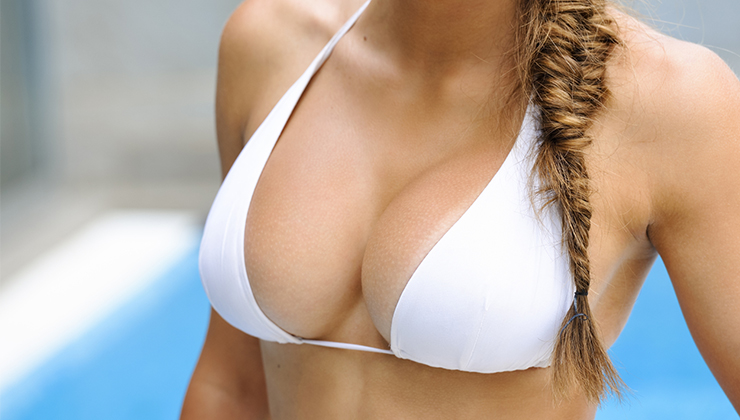 What You Need to Know About Breastfeeding after Augmentation

Women considering breast augmentation are often worried about how it will impact their ability to breastfeed later on in life.

For most women, their ability to breastfeed will not be affected but there are, of course, always exceptions to this rule. Factors such as the augmentation type, the incision location and your surgeon’s technique will all play a role.

The effects of implants on breastfeeding

When performed by a skilled and experienced surgeon, your breasts augmentation should not affect your ability to produce milk or breastfeed as implants don’t interrupt the connection between your milk ducts and your nipples.

However, if the nerves leading to the nipple and areola are damaged during surgery, it can have an impact on your ability to express the milk that you produce. It is possible though that the nerves will regrow and the necessary glandular tissue will develop during pregnancy.

Women who undergo breast reduction surgery are far more likely to experience nerve damage than women receiving implants. This is because the nipple usually needs to be moved or repositioned as part of the procedure. There are ways to reduce the chances of nerve damage though.

How your implants are positioned will also play a role in how your ability to breastfeed is impacted. Breast implants can either be placed underneath or above your chest muscle but implants that are placed beneath the muscle reduces the chances of nerve and duct damage.

If you are interested in breast augmentation, you will find breast implants cost details at Waverley House Clinic here.

What about augmentation using fat transfer?

If not being able to breastfeed is a major concern for you, fat grafting is another breast augmentation alternative that you could consider. Your body’s own fat will be extracted using liposuction and injected into the breasts to enhance the shape and size. Fat grafting has become increasingly popular as a breast augmentation method.

The location of your incisions will also make a difference to the results of your surgery. There are three incisions options that you can discuss with your surgeon, each of which comes with their own pros and cons. An incision that is made just above the fold of the breast is often the preferred option as the scar is barely visible and there is less chance of the nipple being affected. Incisions can also be made under the armpit or a nipple incision can be used, which is not ideal for obvious reasons.

It’s important to note that some women are going to struggle with breastfeeding whether they receive implants or not and you won’t really be able to tell whether your milk supply has been affected until you try and breastfeed. Be sure to raise this concern with your surgeon during your consultation so that you can discuss the options that will pose the least risk to your ability to breastfeed in the future.

A detailed review of Lemon Balm for anxiety treatments

Is a CO2 Laser Treatment Right for Me?