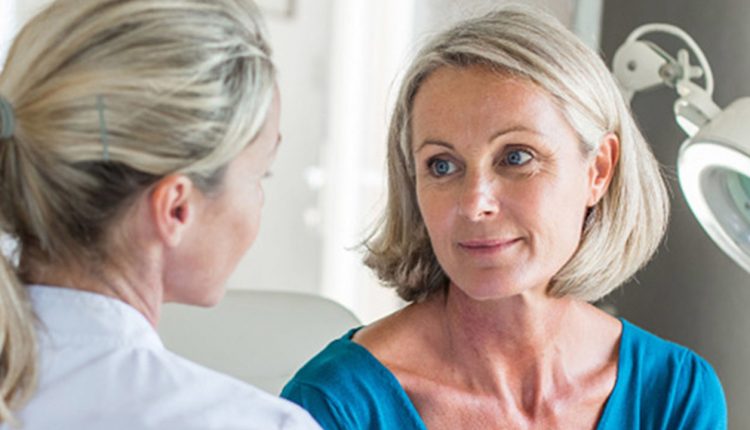 The Main Causes of Postmenopausal Bleeding

Menopause is the last menstruation in a woman’s life. Doctors usually determine this phenomenon on the long road of life retrospectively – there was no bloody discharge for 12 months. The average age of the menopausal change onset is 52 years. For some, this happens earlier, for someone later. Sometimes, entry into this difficult period is accompanied by unpleasant changes in the nature of bleeding.

However, in postmenopausal women, any bloody spot is an occasion for an urgent visit to a specialist. Even minor postmenopausal bleeding a year or more after the last menstruation can timidly indicate an existing problem.

What is the most common cause of postmenopausal bleeding?

Here is a list of the most common postmenopausal bleeding causes:

Can stress cause postmenopausal bleeding? Such cases are known in medical practice, yes, it is possible, but it happens extremely rarely. But, it should be noted that in this case, the woman would have to be subject to constant, very strong stress. The cause of this can be a prolonged severe depression.

How postmenopausal bleeding workup is conducted?

Every patient with postmenopausal bleeding should immediately go to the gynecologist. After a conversation with clarification of details, a study of medical history, the doctor conducts postmenopausal bleeding workup. Usually, this allows them to understand where the blood flows from: an injury in the vagina, a problem with the cervix or blood flows through the cervix from the uterine cavity.

In order to determine the causes of postmenopausal bleeding they use such methods:

The most effective method to Maintain Dental Hygiene