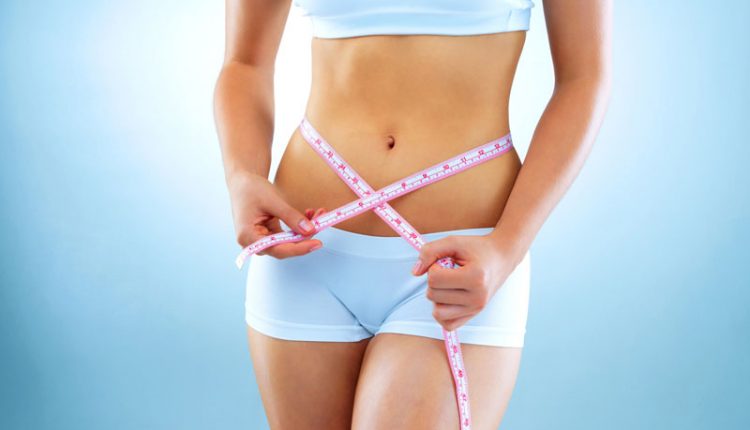 Laser Lipo vs. Traditional Liposuction: What You Need to Know

With so many new cosmetic surgeries and non-invasive procedures becoming available, it can be difficult to know which options are right for you.

Liposuction is still one of the most popular cosmetic surgeries across the globe, with over 240,000 surgeries carried out in 2017 in the United States alone.

Also known as lipoplasty, liposuction removes unwanted fat cells from the body, targeting the areas with stubborn pockets of fat that won’t budge through exercising and dieting.

Liposuction has come a long way since it was first introduced as a procedure in Europe in 1974. Since its inception, liposuction has seen two very significant advancements.

In 1985, California dermatologist Dr. Jeffrey Klein developed tumescent liposuction that uses a smaller cannula to perform the procedure. The other advancement took place in 2006 when patients were given the option to use laser to remove unwanted fat instead of traditional liposuction.

How is traditional and laser liposuction different?

While both traditional liposuction and the laser alternative are great ways to get rid of stubborn, unwanted fat, there are a few key differences between the two procedures.

If there are areas of your body that are simply not responding to diet and exercise, laser lipo is a great alternative to traditional liposuction but it’s still important to consult with a board-certified surgeon who has the relevant qualifications and has experience with this fairly new procedure.

As with any type of surgical procedure, there is a certain degree of risk that needs to be taken into consideration, which is exactly why you should take the time to choose the right professional.

Is a CO2 Laser Treatment Right for Me?