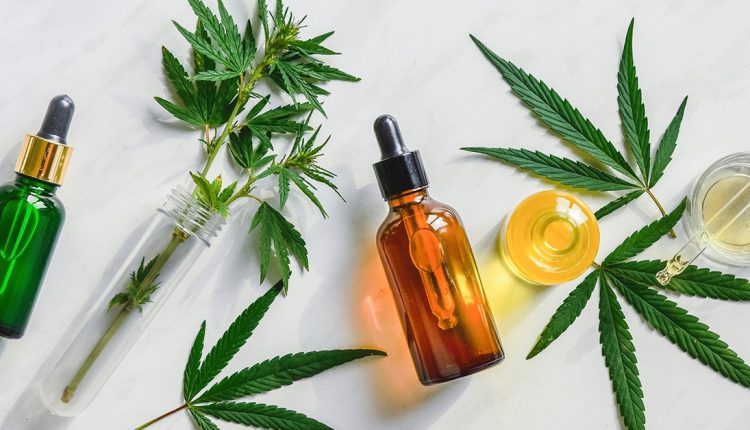 HOW IS CBD REGULATED IN CANADA?

The picture in Canada wasn’t as rosy as it is depicted today. CBD oils or creams in Canada weren’t strictly illegal in the country. But they were only approved for strict medical or research purposes. CBD Canada was not really a thing. The term originated to gain traction for the legalization movement. As a way of convincing the old suburban population of the benefits of the plant for medical use.

C-45 sounds like a villain from a James bond movie, but in reality, it is what has resulted in the rosy picture of Canada we see today. C-45 stands for Cannabis Act which was enacted on October 17, 2018. Before this act came into place the Canadian government had put CBD in the Controlled Drugs and Substances Act according to which you could only buy or sell CBD if you were authorized by the government. After its legalization, the CBD Canada industry boomed, the demand was unprecedented, but the issue was not the demand or the price it was the supply.

HOW HAS CANADA REGULATED CBD?

Canada’s CBD laws are inspired heavily from the USA as both are signatories to the UN Convention and they put CBD in the controlled substances category. When it was legalized, and the entire country faced shortage problem for marijuana for both medical and recreational purposes the government thought about importing the plant. But the amount of red tape needed by exporters and importers for obtaining licenses really deterred the entire operation. Another problem was with how Canada’s different provinces were dealing with the Act differently. Let’s take the example of CBD oils Toronto and CBD oils Edmonton as two examples. Both from the outside are the same industries in the same countries but both faces slightly different laws.

CANADA’S LAWS AS CREATED BY THE PROVINCES.

Toronto is the capital of the province of Ontario and Edmonton is the capital city of Alberta. There are very slight differences in the Marijuana laws in the state, but it can have a huge impact on its residents. In Alberta, the legal age is 18 and you can legally purchase products in government stores or online dispensaries. But the problem in this state is that landlords can legally evict you if you smoke or vape CBD products. While the legal age in Ontario is 18 and the product can be bought at licensed private dispensaries and govt run online stores and the consumption is limited to private residences. With the difference in laws over the eviction of tenants the sale of CBD smokable products sees a sharp difference. A lot of the young population live in rental properties and they are the biggest market for CBD smokable vape pens etc. With the difference in demand because of the laws, the distribution is affected as well as the growers might be disproportionately present in some states and transportation might lead to extra costs and therefore a difference in prices in different provinces as well.

Why health insurance is a must for everyone