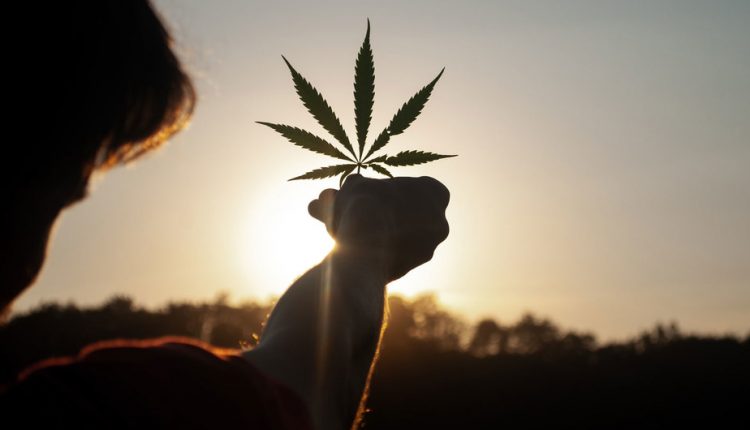 Cannabis contains a lot of chemicals, with the main ones being THC and CBD. These chemicals produce a lot of different effects in people when they are consumed. Fortunately, most of the effects are positive and that is why there are so many groups in the United States advocating for the legalization of the substance. However, that doesn’t mean that cannabis doesn’t produce some negative effects too, because it has been known to cause increased appetite, paranoia, and fatigue just to mention a few. It is worth mentioning that the negative effects that cannabis produces are mostly not serious and are not lethal in any way to the human body.

The benefits of THC

THC has a lot of positive effects on the body and it is one of the most highly sought after cannabidiol in cannabis. There are a lot of studies that have expressed the many benefits of THC, with one of the main one being its ability to regulate sleep. When you take CBD, you can expect to have better sleep at night because it produces a soothing effect in the body that helps to induce sleep. Another effect that THC usually has on the body is to help with increasing appetite in a person. That means that if you are struggling with eating disorder, you should try THC because it will help to increase your appetite so that you can eat more food and grow healthier in general. THC Is particularly good for people who have medical conditions that make it hard for them to eat.

The benefits of CBD

Another popular and major cannabidiol found in cannabis is called CBD. This chemical is particularly popular because of its nonintoxicating capability. That means that unlike THC which causes people to be high, CBD does not cause the high in peoples. Studies performed previously indicate that CBD is very helpful to people who have various conditions, including epilepsy. It is very helpful with symptoms of epilepsy. It is also a useful substance with improving symptoms of chemotherapy. Thus, people who are undergoing treatment for cancer can take this substance to feel better. It weakly activates CB receptors in the body. These receptors are responsible for regulating inflammation in the body.

So you want to try cannabis?

I assume that at this point, you have made up your mind completely about the consumption of cannabis. If that is the case, then you need to understand that you have so many options open to you in terms of the form to consume cannabis through. The various ways of consuming cannabis usually differ in terms of the intensity and duration of the effects you get. All forms of cannabis can be bought very conveniently in a cannabis dispensary near me.

Regardless of there being so many methods of consuming cannabis, the most popular method is smoking. People have been smoking cannabis for as long as they discovered that the plant can be smoked. The other methods of consumption only came into existence recently even though they are also being adopted quite well.

Everything You Need to Know About Modern Acupuncture