The nose runs, you sneeze, the eyes are red. Of course, you have rhinitis. But is she viral or allergic? A question of size that must be decided to adopt the right treatment.

What is allergic rhinitis?

In fact, allergic rhinitis is an inflammation related to an allergic reaction. It’s hypersensitivity to pollen, when we talk about hay fever. In spring, we are all subject to pollen-laden air and other allergens. However, some of us are more resilient, while others are very sensitive and begin to have runny noses and inflamed airways.

We can talk about hypersensitivity. This hypersensitivity is usually directed against a substance outside the body, the “allergen”, the pollen, which is not always easy to identify.

The frequency of allergic rhinitis has increased significantly in recent years due to changes in environmental conditions. But that’s not all! The hygienic conditions in which children are now raised also play. It is not for nothing that more and more children are asthmatic or have allergies ever more severe (eggs, gluten, etc.). Indeed, our immune systems are less and less familiar with the surrounding allergens in everyday life. It is the overprotection of children and increasingly strict standards of production and conservation.

Allergic rhinitis can lead to other downstream disorders. For example, sleep disorders with fatigue and irritability! Be that as it may, people with allergic rhinitis often have a family history of allergy. As the years go by, it usually happens that their problems get worse at certain times of the year.

However, some “patients” also claim that they have experienced a “partial remission” in the sense that their symptoms have decreased. This may be the case when external factors change. For example, less stress or a change of environment.

Your encounter with a virus that was lying around would have been right for your health. In addition to the classic signs of rhinitis (runny and scratchy nose, red or watery eyes, sneezing), the common cold or coryza is usually accompanied by a mild sore throat, such as a tingling in the back of the throat, a general malaise, a few aches, or even a headache.

If it’s just a cold, you should not have a temperature. September, late January and late April are favorite times for colds. But do not panic, whether you treat yourself or not, in a week this viral rhinitis will be a bad memory.

What to do to relieve the symptoms?

Clean your nose morning and evening with saline solution in pod or spray.
Make gargles with warm salt water to soothe your throat.
Take paracetamol or aspirin if you are not allergic.

Antibiotics are totally useless. If the nasal discharge bothers you, washing your nose with a spray of seawater, for example, remains the key gesture.

Avoid oral vasoconstrictors based on pseudoephedrine or phenylephedrine (Fervex®, Actifed®, Rhinadvil®) regularly pointed out for their undesirable effects. Not recommended for high blood pressure or narrow-angle glaucoma in pregnant women and children under 15 years of age.

When to consult a doctor?

In the presence of these signs, it is time to go see a doctor.

The symptoms of allergic rhinitis are much the same as those of viral rhinitis. The difference? Their chronicity. In other words, if your nose runs, scratches, your eyes water and sneezes at certain seasons (especially in the spring), or in the same places or situations, it is certainly an allergic rhinitis. One way to be sure, go to the allergist to perform skin tests.

What to do to relieve the symptoms? 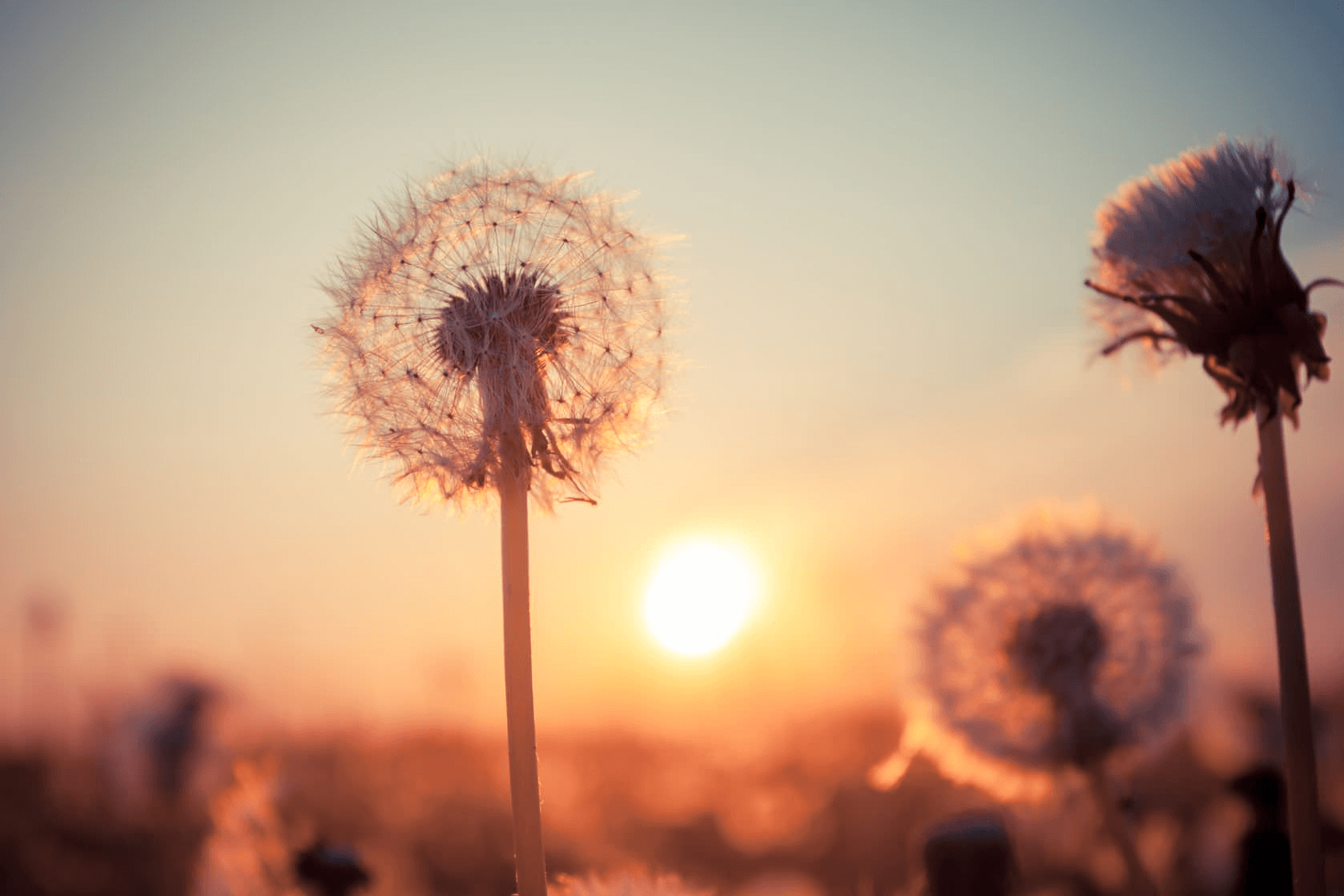 Desloratadine is a medicine to treat hay fever. It comes in the form of blue, round and coated tablets that carry a D.

The dosage of each tablet is 5 mg of active ingredient, the molecule of the same name, desloratadine. To determine the proper dose a person needs, several factors come into play. There is his state of health of course, is it more or less allergic? Does he suffer a little or a lot? But its weight, its antecedents and possible drug interactions are all parameters that must be taken into account. If your doctor has recommended a dose other than those listed here, do not change the way you take the medicine without first consulting.

Be aware, however, that the recommended dose is one tablet per day, 5 mg. This intake can be done with or without food and it is identical for children and adults.

What Types of Fillers are There?

Improving your Footwork when Practicing to Climb